a global eco-design collaboration of maasai, oneida and african-american women designers and artisans 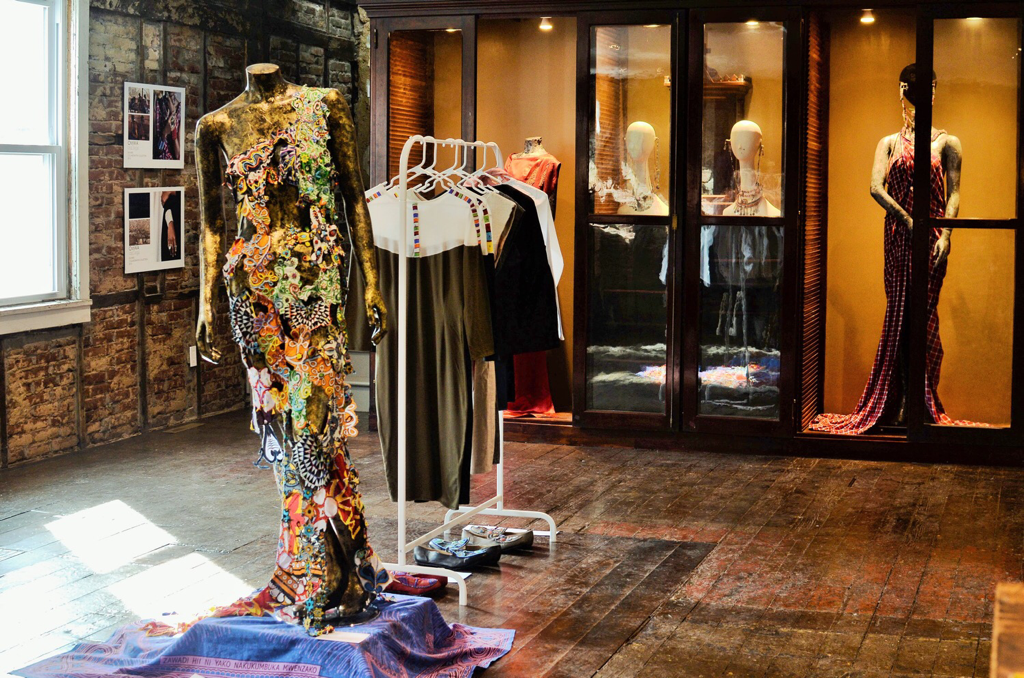 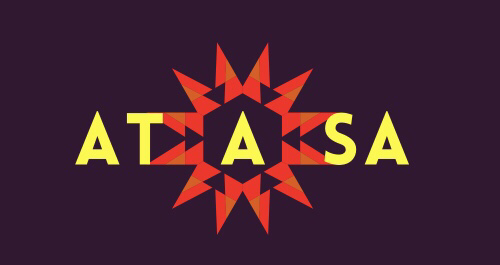 Despite being bathed in sunlight throughout most of the year, Indigenous communities across the Global South lack access to the energy that might be leveraged to improve their condition. Disenfranchisement has resulted in damaged environments and ecosystems that had supported sustainable communities, leaving them exposed to problems like climate change and globalisation. Atasa Solar addresses issues related to energy, economy, gender equity, race, marginalization, colonialism, and cultural conservation. By harnessing the Kenyan “Jua Kali” tradition of “get it done” (literally “fierce sun”), Idia’Dega and the Land Art Generator are collaborating with Maasai women to generate power and empowerment. Beginning with a focus on the community of Olorgesailie, Kenya, the project will produce clean energy products designed by and for Indigenous people for local use and sale internationally. The new sustainable model will then be implemented in other Indigenous communities, including the Haudenosaunee Nations and Black Atlantic cultures. 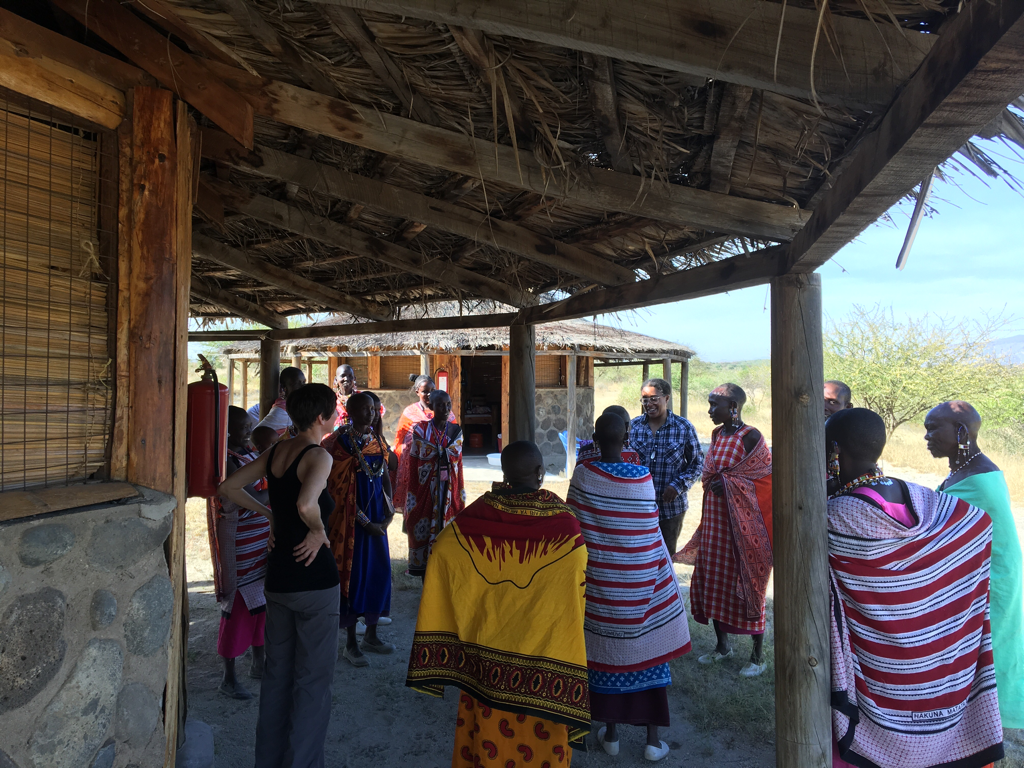 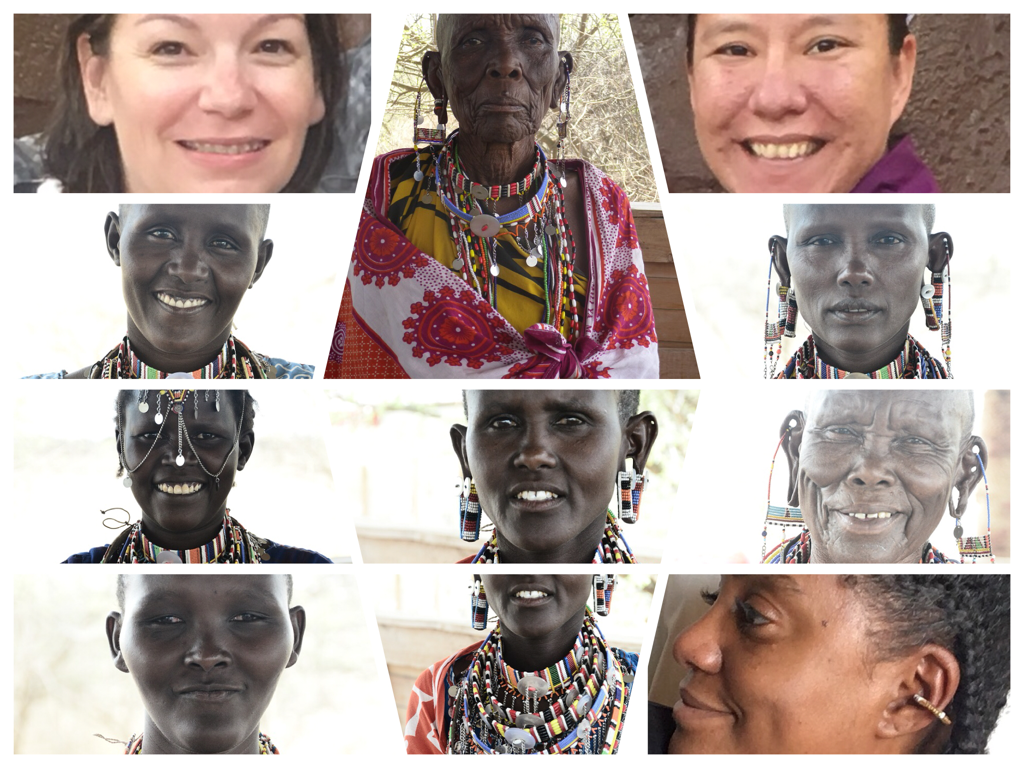 A global eco-design collaboration: How it began....
It was winter in Pittsburgh but nearing summer in Olorgesailie Kenya.

It was 2013, I had just finished a teaching in Singapore and Malaysia when I went back to Kenya this time the village of Olorgesailie where approximately 500 Maasai live and sometimes me. I stayed in a tent and would spend the days sitting in their shaded shop area where the women of OMWA – Olorgesailie Maasai Women Artisans of Kenya – bead, chat and hopefully sell their work.

Most of the women only speak KiMaasai, the Maasai language so we spent a lot of time communicating and learning about each other non-verbally. After several weeks and with some translating when an English speaker was present, the women agreed to begin working on a collection with me.

I was so thrilled because my return ticket to Pittsburgh was already bought and my money was running out. So I settled in to begin the work, which was not easy as I was living in a tent and like the everyone in the village I had no access to electricity or running water. It may sound like a hardship but it actually was a revelation.

Our first day of design brainstorming began with a brief lecture by me. As a former professor at Parsons and visiting scholar at Yale-Nation University of Singapore, creating a presentation and talking is my MO. I began by showing them the images of designs in Paris, Milan, London and NYC inspired by Africa and the Maasai specifically. I was amazed as we moved image by image to see the women point at my laptop screen saying, “Maasai!” They were amazed to see their designs reflected on the runway and glossy magazine page. At the end of the presentation Elizabeth Kilakoi of OMWA said, “We can do that!”

We began by laying out paper and colored pencils on the tables of their studio. At which point most of the members of OMWA began laughing out loud. As a teacher I was used to being laughed at, especially when I am not trying to be funny. When I asked why they were laughing Ms. Kilakoi said, “You see most of us did not attend school and have never even held a pencil.” I stood shocked, I was looking at women ranging in age from 16 to 80, trying to imagine my own life if I had never held a pencil.

After a long pause I said, “Okay ladies, you’re talented, smart and beautiful. Just put the color of the pencil, where you would put a bead.” They laughed again and began to work, though a dozen would huddle around one piece of paper drawing, discussing all together. As the day wore on however, the entire studio was filled with women designing, most drawing and writing for their very first times in their lives. After one week of work, we had so many design ideas, we literally had run out of paper.

Almost ten years later we continue to collaborate and create together. This is the work we created together and share with you.


Thank you very much or as they say in Olorgesailie, Ashe oleng.